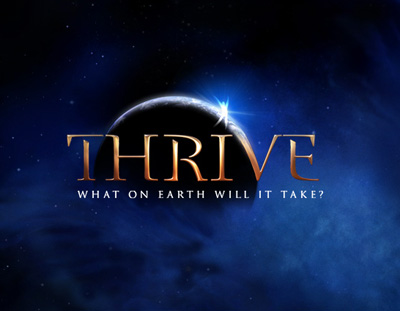 So I never thought I would believe it and I don’t really think I have to convince anyone, because it’s not really a matter of contention. Check out the below links. I tried to use mainstream sources, not that it guarantees any accuracy…all it took to find this information was about 5 minutes and a computer…the documentation on unexplained UFOs is quite large and extensive. For me I really had to question the reasons why I thought that these circumstances weren’t real.  I couldn’t really give any reasons to those thoughts and I had to go with the only real evidence.  And that’s what I have seen with my eyes and heard with my ears.

FBI UFO RECORDS from the their new vault launched in 2011

Much of the information is scattered, this site does a good job of outlining the content so you can easily click the appropriate NSA file. Thrivemovement.com has a good documentary on their site I recommend but they also have some good links and information that is pretty compelling.

“An investigator for the Air Force stated that three so-called flying saucers had been recovered in New Mexico. They were described as circular in shape with raised centers approximately 50 feet in diameter. Each one was occupied by three bodies of human shape, but only 3 feet tall dressed in metallic clothing of very fine texture.”